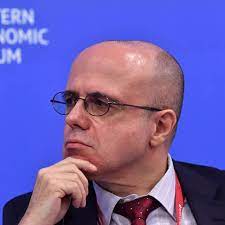 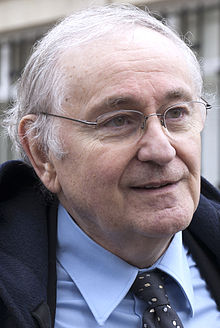 From 1969 to 1981 he was civil administrator of the Directorate of Foreign Economic Relations (DREE) of the Ministry of Economy, Finance and Industry. Based in Paris, it participates in the negotiations for accession to the European common market. Later, a French commercial attaché in New York, he was responsible for promoting French capital goods in the United States.

Founder of the political party Solidarity and Progress in France. 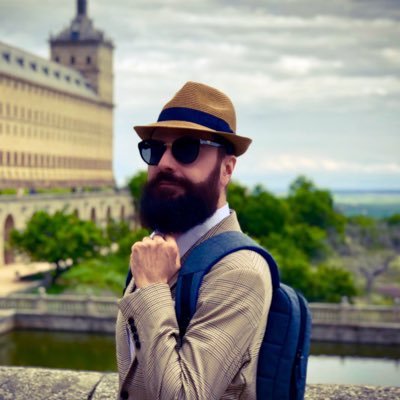 Professor of Contemporary History and the Present World at the Rey Juan Carlos University. 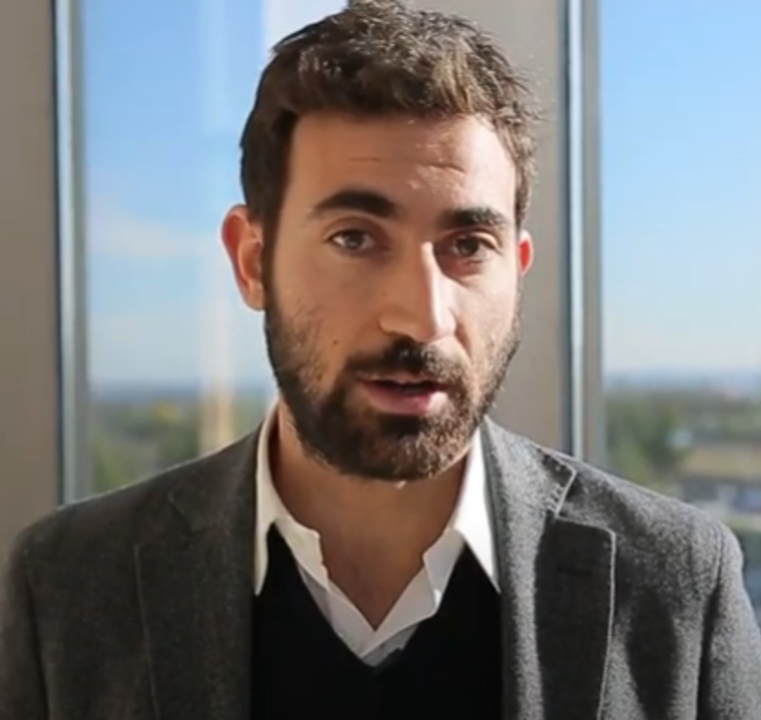 Specialized in security and terrorism issues. He has been twice in Afghanistan accompanying the deployed Spanish troops. 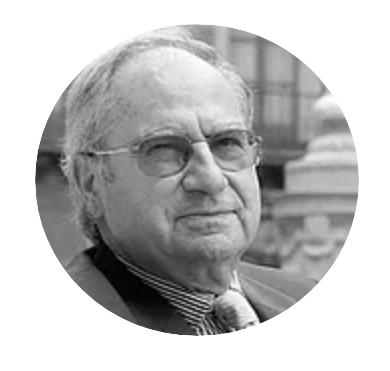 He studied economics and philosophy at the Complutense University of Madrid. Specialist in global economy and civilizations.

President of the China Chair. Dean of Spanish entrepreneurs in China. 40 years of experience in China, as a businessman, lecturer and political scientist. Author of «The Chinese Enigma», «China 2050» and of numerous articles on the Chinese reality in different publications.

Menú
This website uses cookies to improve your experience. If you continue to use this site, you agree with it.
Ok